I had a wonderful time with my dad over thanksgiving break. We did so many great and amazing things! We went to the ocean (a lot). Then on my last day (I stayed for a week) we went to a luau, it was so much fun. When the show started the music was so loud. The beating of the drums felt like it was in my heart. When it first started I jumped as if I were a grasshopper. 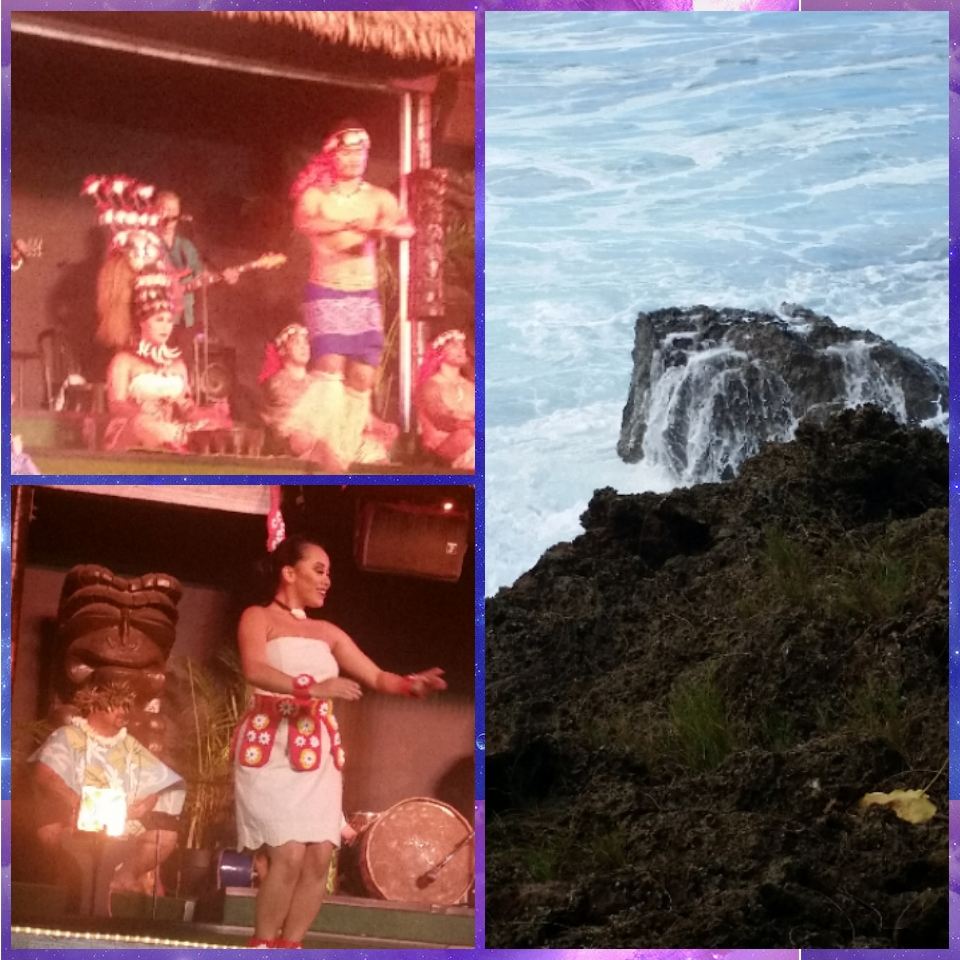 Well, I love the things that I do because people who love me (Like my family) have opened these things to me. I’ve learned to trust them even with my trust issues because they’ve never done anything to make me not trust them. Like, the reason why I love the snow because I lived there with my parents who are family (Obliviously). I love cows because my aunt gave me a stuffed one when I was just a little baby. I love doughnuts because my favorite cousin gave me one when I was just a couple months old. There’s also some things that my friends have showed me, or school. Like art, I love it. My family didn’t open that up for me, it was my preschool. And the fact that I all my old friends were doing it. Even poems, I started to like that this year. I just love every type of poem, and everything about poetry. What are somethings that you love? Why do you love it?

Colors Colors
By: Phoebe (An original)
Colors colors
Here and there
color colors
Everywhere
Colors colors
Purple and Blue
are a family,
while Purple and Purple
are enemy’s
But Blue and Green
Are just classmates
And not just soul mates

I used metaphors in my poem to explain what the colors are, and how they feel about the other colors. The reason why I wrote the colors as if they where real people is because I wanted to put in what me and some of my friends are going threw. So instead of using their names I used their favorite colors.

I know how you feel, I lost someone very important a while ago. He was the best cousin anyone could ever ask for. He always made sure I was ok or save before he had to go. When I was in the hospital he missed 13 days of school, and never left my side. He was the best thing that ever happened to me, and still is. But the time came where he didn’t feel like he was necessary in life, so he made it “easier”. My brother thinks he was selfish because he might be really happy, but he made me sadder than ever. He never made me cry, he was the only one that could stop me from crying. Then he did it, he finally made me cry. He would always call me “B-B”. After that I would yell at anyone who called me that. A couple years passed and my older cousin had 2 kids. The oldest got my name right first try, “Phoebe”. Then the youngest was trying to say my name, “B-B”. I cried when she called me that. Then I realized how much she acted like him. She would always hug me when I was sad, knew just how to cheer me up at only 9 months old. But just a little different them him, she’s leaving me too. In April she’s moving, and I won’t see her everyday. I won’t give her baths no more. She won’t be there to make me happy when I need it most.
Sincerely, Phoebe